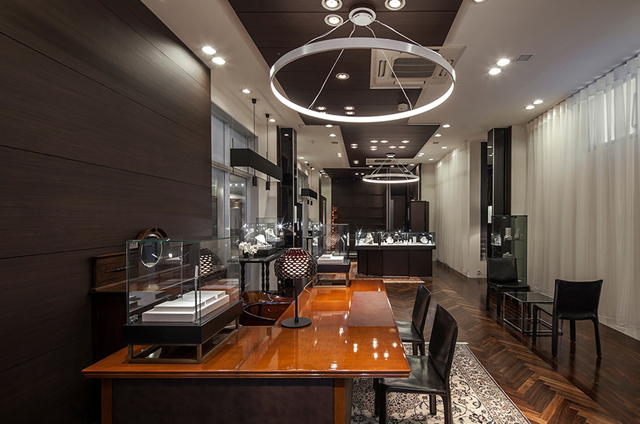 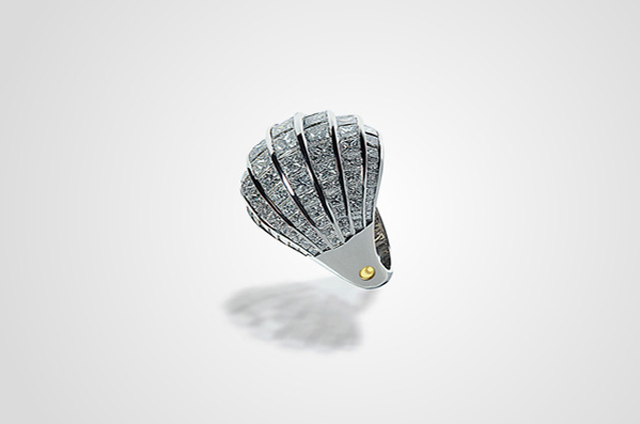 Delupin Japan was established in Osaka in 1989 as a wholesaler importing diamonds and handling a wide range of domestic and overseas jewelry goods. It subsequently became a joint-stock company and, impressed with the works of the top German handmade jeweler Eduard G. Fidel, secured the rights to act as his sole agent in Japan and widely introduced his typically German high-precision technology. In 1992, Delupin Japan became the sole agent in Japan for the emerging Italian jewelry maker Luca Carati, who has since become a major brand. As a result of conducting vigorous promotion activities, the young company opened a Tokyo branch in order to expand their base one year later. Delupin Japan subsequently extended its sales channels through developing original jewelry, importing Italian silver art and opening tenant outlets in department stores, and it relocated its Osaka headquarters to a building on Midosuji in April 2005. In 2012, Delupin Japan undertook the handling of numerous imported brands in addition to its role as sole agent for LUCA CARATI, and established the foundation for the current work structure with the establishment of the department store division and accessory division. Since July 2013, Delupin Japan implements the jewelry business through the two newly established brand divisions and the department store division.